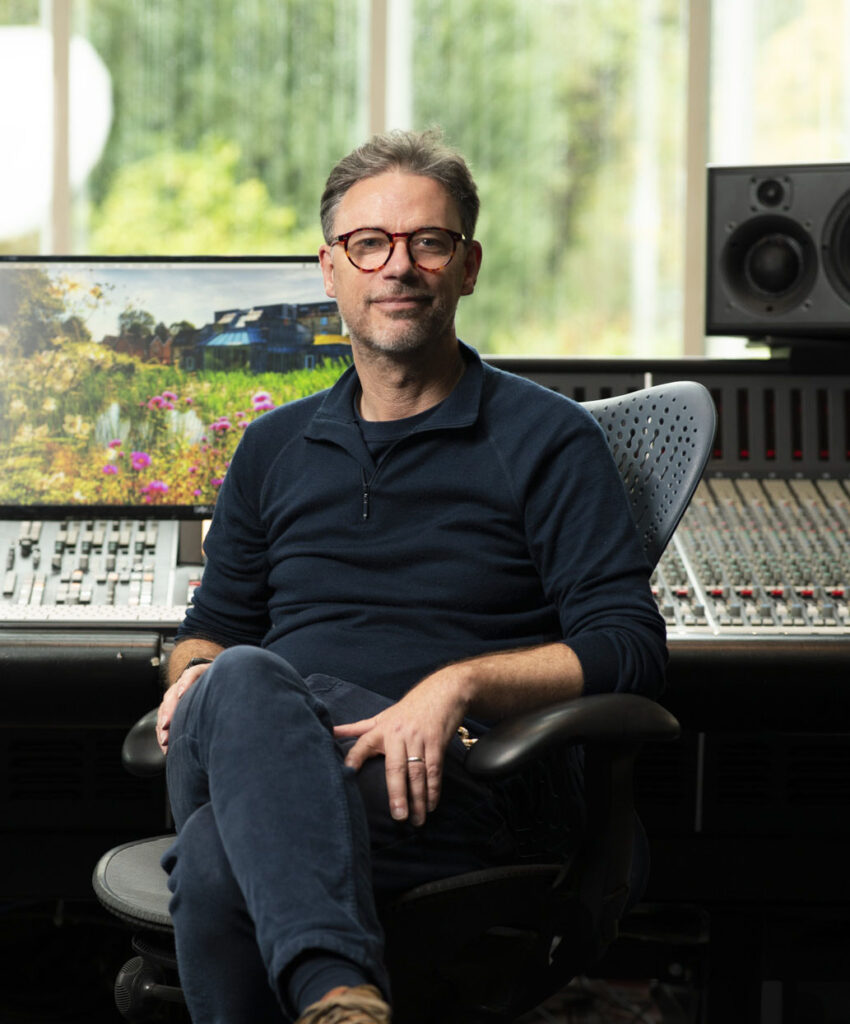 Impact Media Specialists (IMS) are a small but highly experienced production company with a BBC background dedicated to helping researchers and businesses demonstrate the impact of their work through film, and high quality stills photography.

We make films and content for  TV, digital media channels, conferences, reviews, government presentations and media launches to broadcast standards. Our films are a powerful way to communicate, as a campaign tool or to bring to life a conference or media launch.

With more than 20 years experience in broadcast, we are fun to work with and have the skills to work quickly and discreetly without compromising on quality. What sets us apart from many other providers is that we work to broadcast quality standards so our work can be used by TV outlets.

I spent 20 very happy years in the BBC as a journalist, producer, editor, and as a news
training instructor. I managed several regional operations and set up and ran BBC English Regions TV and Radio training teams but found I missed making films. I founded IMS in 2010 but continue to freelance for the BBC making films and training for The BBC College of Journalism. I work alone most of the time but have a couple of close friends and very talented film makers who help me with bigger productions.

…is a journalist, broadcaster and film maker with more than 25 years experience at the BBC and in the commercial sector. James believes passionately that storytelling and quality are central to producing engaging films that really stand out.

…is our motion controlled time-lapse specialist, whose work features in many of our films. Grant’s background is in cinema and so he brings very different skills to the team.  Grant has photographed and operated on features, documentaries, large budget feature films and special large format in the UK and globally. You can see a showreel of Grant’s amazing time-lapse here. 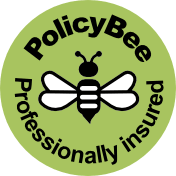